All CG by Atle S. Blakseth

After contributing as a character modeler, layout artist and animator to several feature films, I decided to make my own short film. Thats what I wanted to do when i first got started, but I lacked the know how. 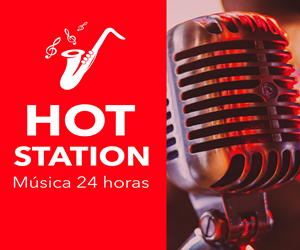